Here's a few of the projects I've made and things I've been involved with. Click an entry for more info! 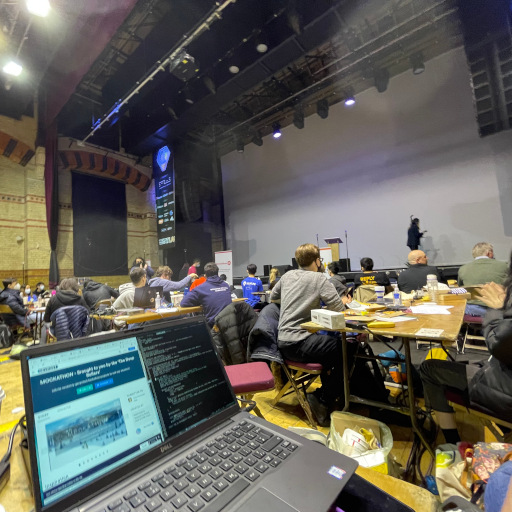 At Hack Cambridge, we built a system to generate infinite hackathon project ideas and presentations using the GPT-2 language model. Perfect for the lazy hacker who doesn't want to waste time thinking of ideas (and doesn't mind if they're a bit garbage)! 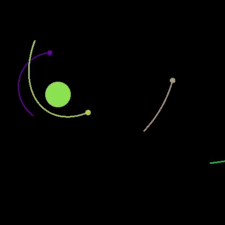 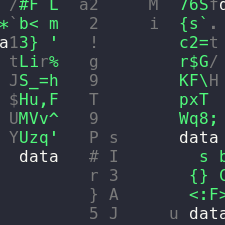 While learning Rust, I made a cmatrix-like program capable of displaying arbitrary input data in a matrix-style cascade! 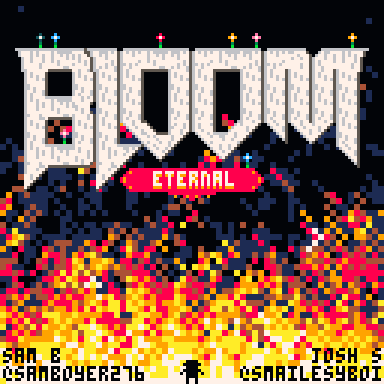 We spent a weekend participating in the 46th Ludum Dare game jam, developing a game for the Pico-8 retro console. 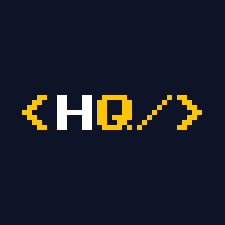 With just two weeks of preparation we organised a virtual hackathon aimed at tackling issues caused by the COVID-19 pandemic. The 3 week long hackathon attracted over 2000 participants from around the world and inspired hundreds of projects. 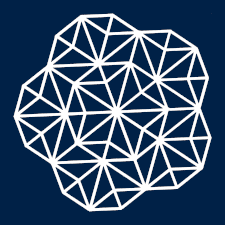 In 2019 I was the technical director for Oxford Hack. The event had around 300 participants and motivated over 50 projects.

Hoping to outdo our submission from the previous year, we built a turret-mounted water pistol which used a face recognition API and targeting code to deliver a drink through the air to anyone in view with an open mouth. 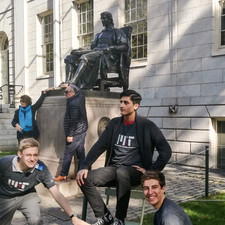 My team and I built a blockchain-based hacker profile system designed to keep track of the hackathons people had attended and the prizes they had won. We built it using the MultiChain blockchain API, and won the prize for "Most Useless Hack" at the event. 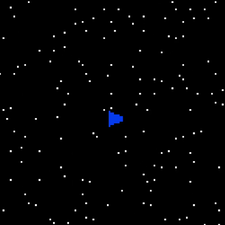 In a weekend I learned how to write native code for Nintendo's GBA and wrote a small demo game to show off some of the handheld console's features including sprite drawing, rotation, and parallax backgrounds. 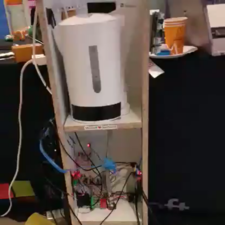 In 36 hours my team and I built an internet-connected tea maker which brewed loose-leaf tea to specification, controlled by a raspberry pi. We won prizes from Microsoft and Facebook!